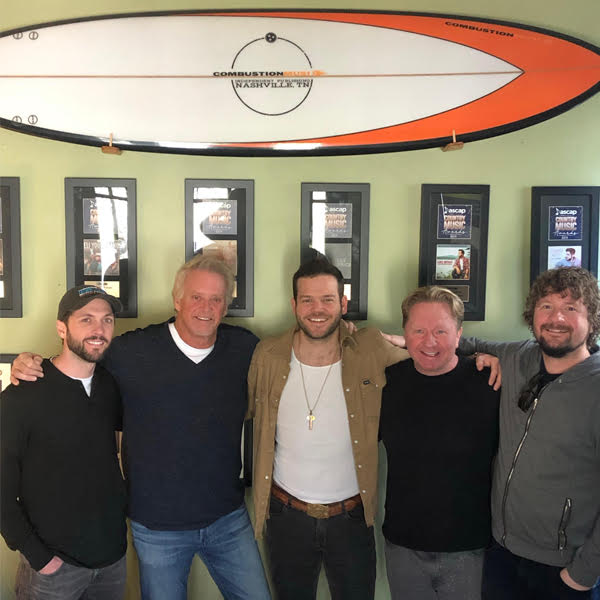 Combustion Music President Chris Farren stated, “Johnny is a unique voice in a very crowded field of similarity.  His honesty and passion for his music is refreshing, and we couldn’t be happier to be continuing this relationship."

Johnny McGuire said, “I couldn’t be more happy to sign with Combustion.  It’s exciting that I’m able to work on my new direction with the people who have been with me since day one.”

“COR Entertainment is thrilled to be continuing our publishing partnership with Johnny and Combustion Music. We couldn’t ask for a better team and are extremely excited for Johnny and the next chapter in his career”, said COR Entertainment’s Mickey Jack Cones.

As a writer, McGuire co-wrote “Chevys and Fords”, his duet with Billy Ray Cyrus, which they performed at Nissan Stadium during 2019’s CMA Fest. McGuire co-wrote multiple releases on Stoney Creek Records as half of the duo Walker McGuire; including their debut single “Til Tomorrow” and streaming hit “Mysteries of the Worlds”. McGuire has had recent outside cuts on artists including Chris Ferrara and Kolby Cooper.