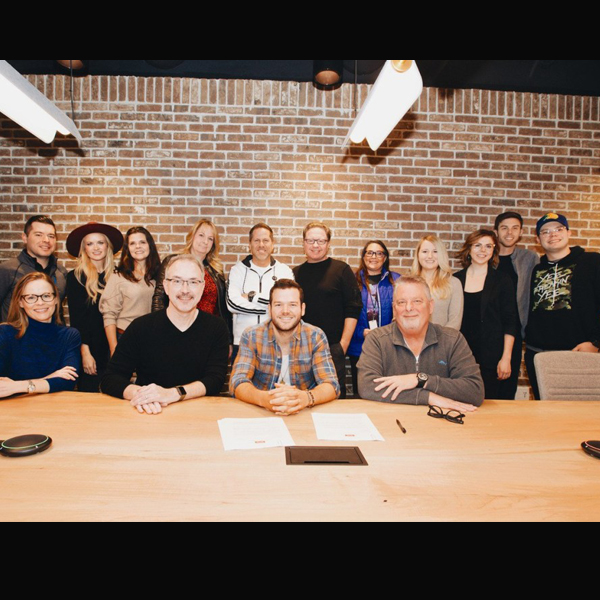 Congratulations to Johnny McGuire, who officially signed a record deal with BBR Music Group! McGuire released his debut EP, Neon Nights, in September 2019. His debut single, "I Can't Even", is set to be released to radio soon. Be sure to follow Johnny on Spotify so you don't miss out on any new music. Congratulations Johnny!