Mickey Jack Cones is a name that rings powerful in country music. Starting as a musician and singer, Mickey Jack paved his own way to being one of the most sought after producers in Nashville. As a producer he has had numerous hit singles and albums with superstars like Dustin Lynch, Trace Adkins, and Joe Nichols. He is currently developing and producing budding country acts. Mickey Jack's most recent production credits include "Wild West" - Runaway June and Jameson Rodgers' latest EP. 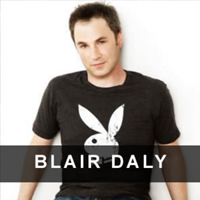 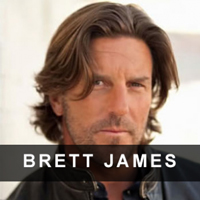 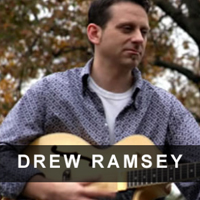 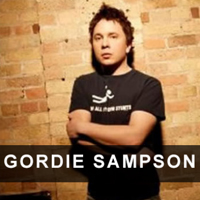 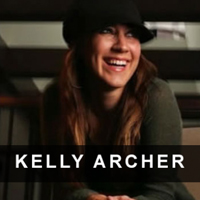 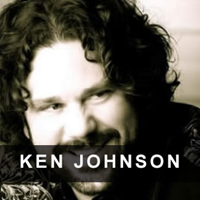 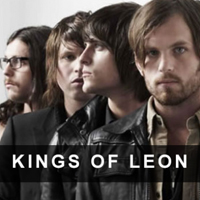 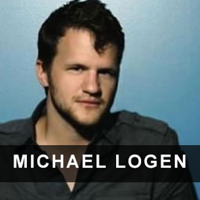 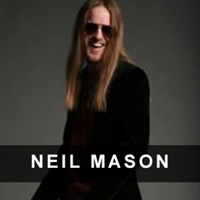 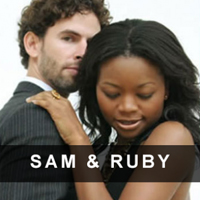 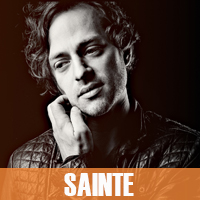 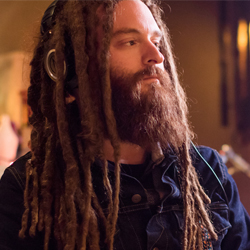 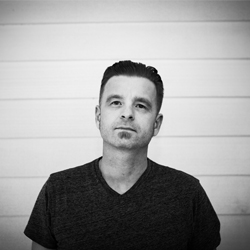